President Macron attended the meeting of NATO heads of States and governments on 11 and 12 July 2018 at the new NATO headquarters in Brussels. 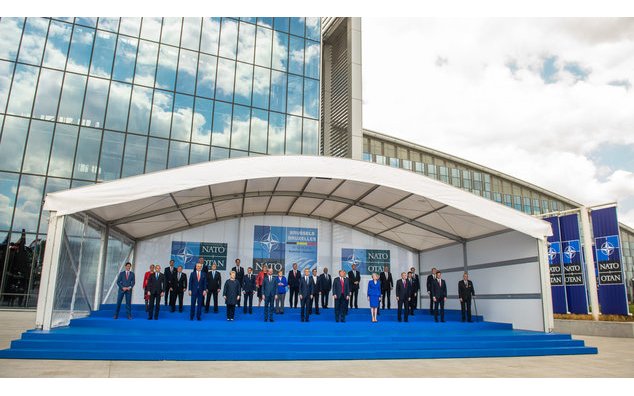 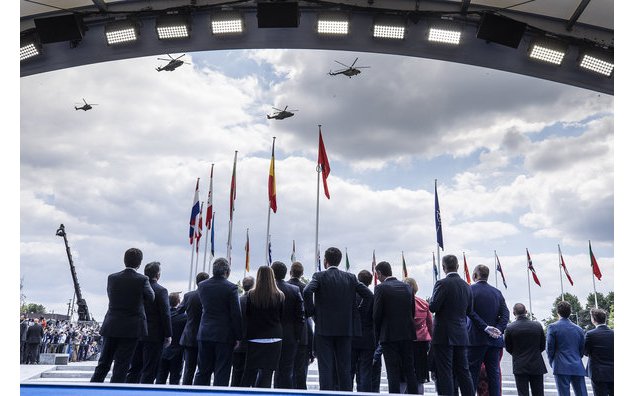 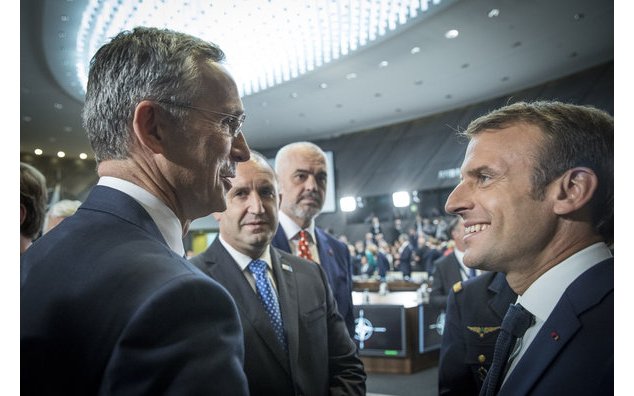 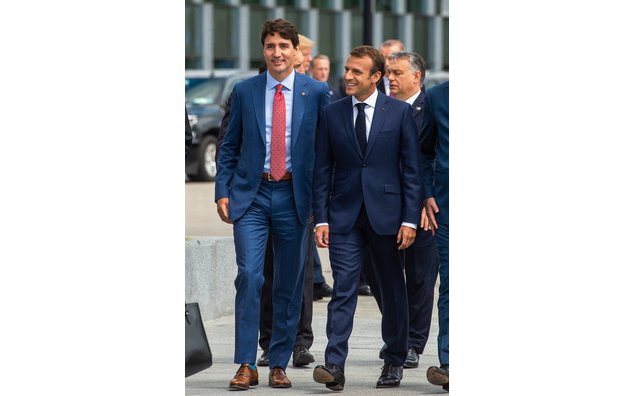 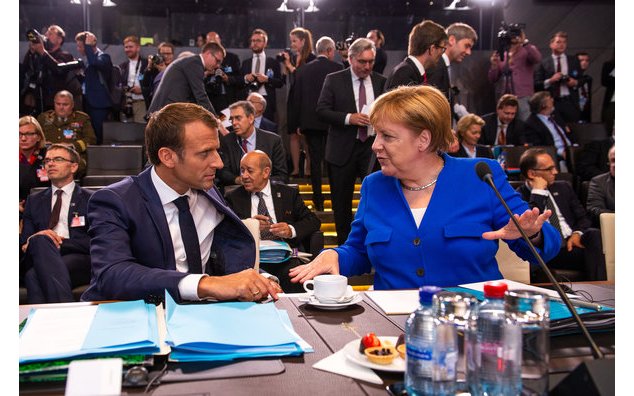 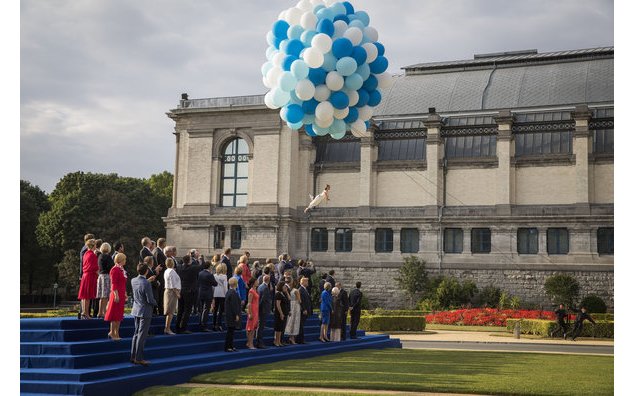 During the Summit, the heads of State and government of the 29 allied countries adopted a series of measures aiming to continue the adaptation of the Alliance to the current security environment.

Upon this summit, a new joint declaration on cooperation between NATO and the European Union was signed by NATO’s Secretary General, Jens Stoltenberg, the President of the European Council, Donald Tusk, and the President of the European Commission, Jean-Claude Juncker. This declaration assures the willingness of both organizations to reinforce their cooperation in several areas, among which military mobility, the fight against terrorism, resilience to chemical, biological, radiological and nuclear-related risks, and the promotion of the « women peace and security » agenda.