The French all-arms sub-battle group engaged in Estonia within the framework of NATO’s enhanced Forward Presence (eFP) was taken over on 9 August 2017. The volume of the French contribution to this mission remains unchanged since the detachment still consists of about 300 men. 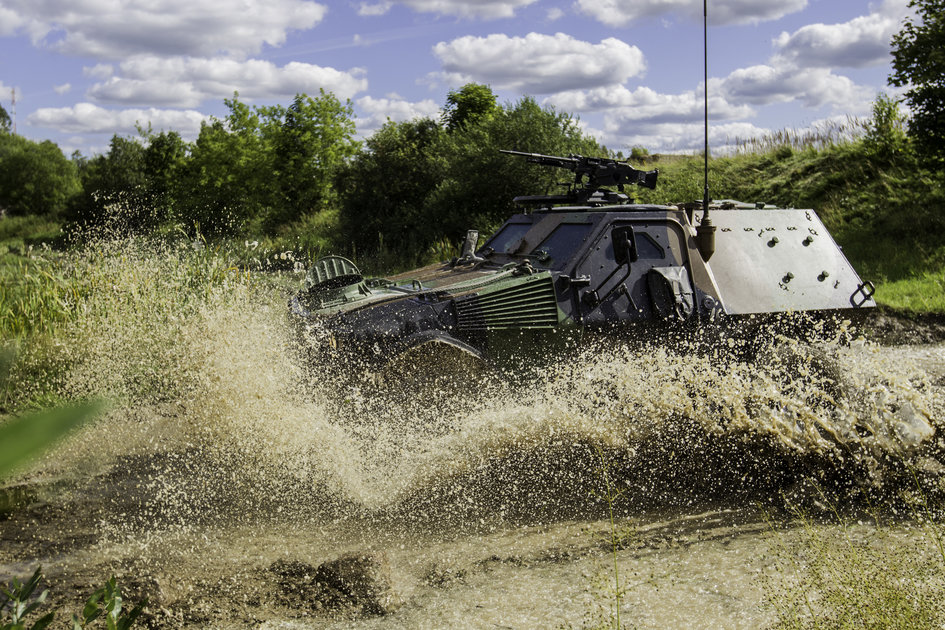 The French all-arms sub-battle group, deployed within the British battalion engaged in Estonia to ensure a deterrent and credible presence, was taken over on 9 August 2017. The newly deployed units, composed mostly of the foreign legion, replaced the naval troops who were positioned for nearly four months. They will maintain a presence on the ground until the end of autumn.

The Lynx mission constitutes the French contribution to NATO’s enhanced Forward Presence (eFP) which was decided by Heads of State and Government at the Warsaw Summit in 2016. This temporary commitment aims to further strengthen the defensive posture of the Alliance through a deterrent and purely defensive presence, established in the framework of a collectively validated plan.

The volume of the French contribution to this mission remains unchanged since the detachment still consists of about 300 men, divided into an all-arms sub-battle group of 200 soldiers and a national support element of 100 soldiers. Four Leclerc tanks and 13 armoured infantry fighting vehicles form the armoured equipment of this detachment, which also possess engineering reinforcements and artillery. The French deployment is under the tactical control of the United Kingdom eFP detachment.

Source : Ministry of the Armed forces