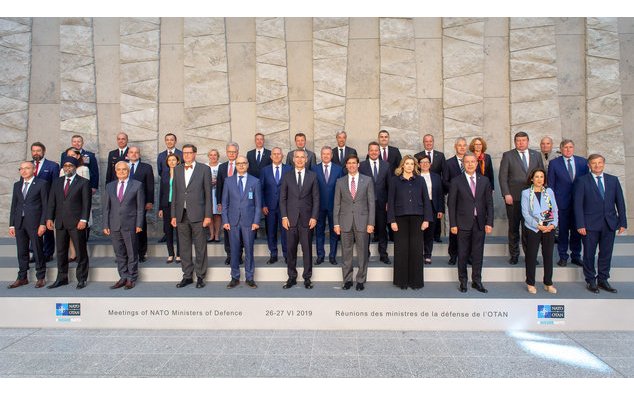 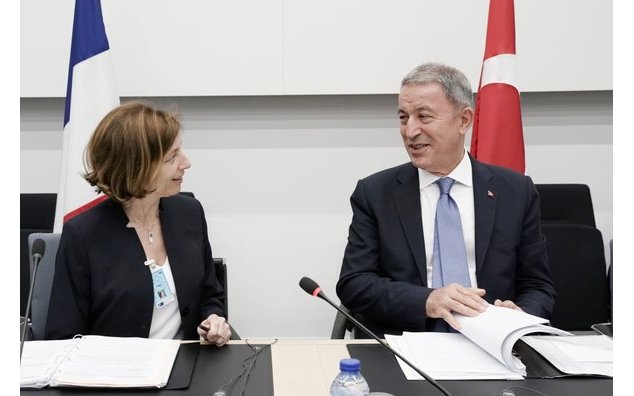 On this occasion, Florence Parly, Minister of Armed Forces, attended the ceremony of signature of the Memorandum of Understanding on Multinational Cooperation for the provision of Maritime Battle Decisive Munitions (MBDM).

In the margins of the Defense Ministers’ meeting, the French Minister met with the new Acting Secretary of Defense of the United-States, Mr. Marc Esper. She also had bilateral meetings with her Turkish, Romanian, Estonian, Dutch, British and Emirati counterparts.

She also participated in the D-ISIS Coalition meeting which took place at NATO headquarters.

- More information on the signing ceremony of the Memorandum of Understanding