From 28 May to 13 June 2017, four NATO ships participated in a maritime security operation as part of Operation Sea Guardian in the Mediterranean.

The task force was led by a French vessel, the Guépratte frigate, and was composed of the Italian frigate Scirocco, the Spanish patroller Serviola and the Spanish submarine Galerna. The group was commanded by French Captain Waroux.

In the framework of this operation, the ships patrolled within a precise zone of operation. They contacted all vessels transiting the area and regularly broadcast a radio message in order to maintain a presence and inform the sailors in the area of the operation.

France, as a Mediterranean country, shared its knowledge of the area with the Allies through this operation by providing units deployed at sea in support of NATO. 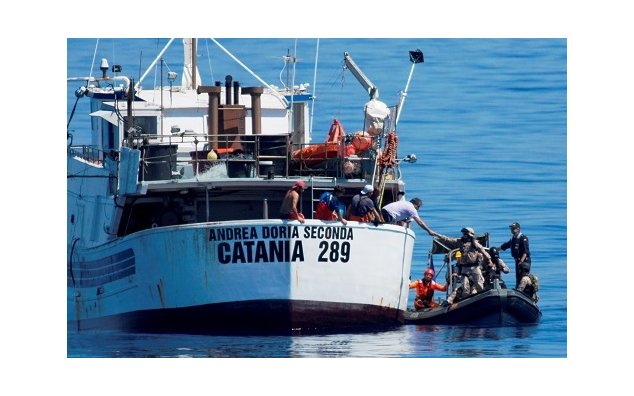 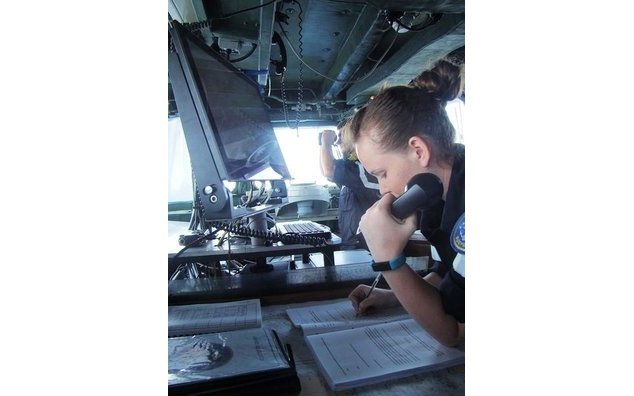 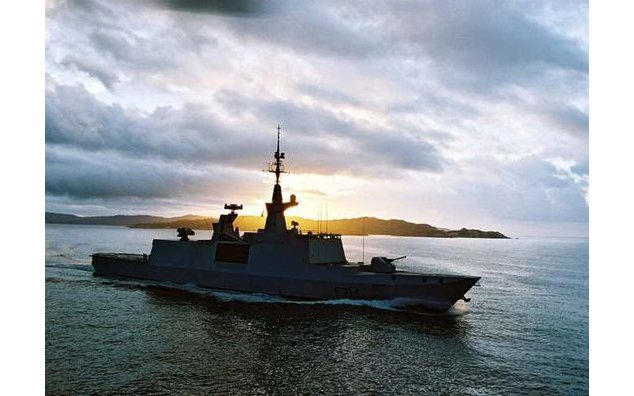 Operation Sea Guardian, officially launched on 9 November 2016, is a NATO maritime operation deployed in the Mediterranean. It can carry out a wide range of maritime security tasks, in order to respond in particular to threats in the Mediterranean resulting from instability in North Africa and the Middle East.

Sea Guardian is sized to conduct a varied spectrum of missions, in order to ensure the safety of maritime routes. The operation focuses on three main missions: knowledge of the maritime area, counter-terrorism and regional capacity building.

The vigilant watch of seafarers using radars and optical and optronic sensors enabled to monitor maritime traffic, track usual movements and detect abnormalities, and even identify ships adopting suspicious behavior or potentially representing a threat to the safety of maritime routes. Since the beginning of the operation, more than 900 civilian ships have been subject to Allied control.

Traffic monitoring, patrols and contact with ships contribute to better understanding the maritime environment. These core missions can be complemented by a wide variety of operational tasks including on-board visits and routine search. Thus, Sea Guardian is an operation capable of detecting and deterring non-governmental actors threatening the safety of transport and communication routes in the Mediterranean.

More information on the website of the Ministry of Armies