A round table in French focusing on the Western Balkans, the screening of a documentary film in French, and discussion workshops in French, are on the agenda. On March 20, the flags of the 29 NATO Allies will also be displayed in French alphabetical order.

In addition, Ambassador Hélène Duchêne, Permanent Representative of France to NATO, gave a speech at the Brussels Day of Multilingualism and Francophonie on March 7, 2019. The Ambassador highlighted the role of French and Francophonie in NATO, a bilingual organization since it was founded in 1949. French is also the official language for four Allies within NATO. 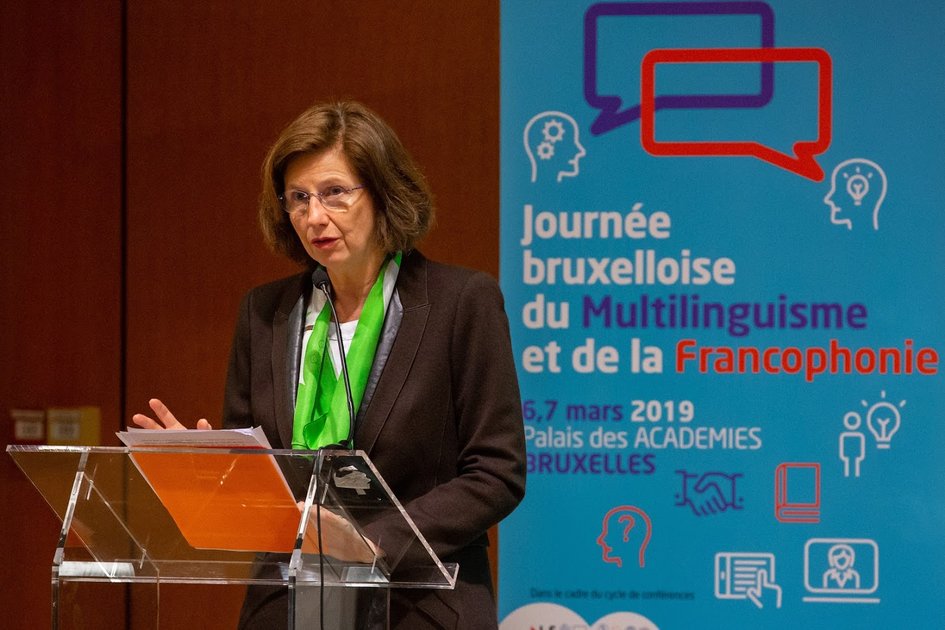 Today, with nearly 300 million French speakers worldwide and 700 million expected by 2050, French is not only a language that has marked the history of international relations. Francophonie is also a community of the future. Current issues must also be addressed and debated in French.