Home > What is NATO ? > Ministerial meetings and summits > Meeting of NATO Ministers of Foreign Affairs (2 April 2020)

Mr Jean-Yves le Drian, Minister for Europe and Foreign Affairs, participated in NATO’s ministerial meeting, which took place on the 2nd of April 2020 by secure tele-conference. 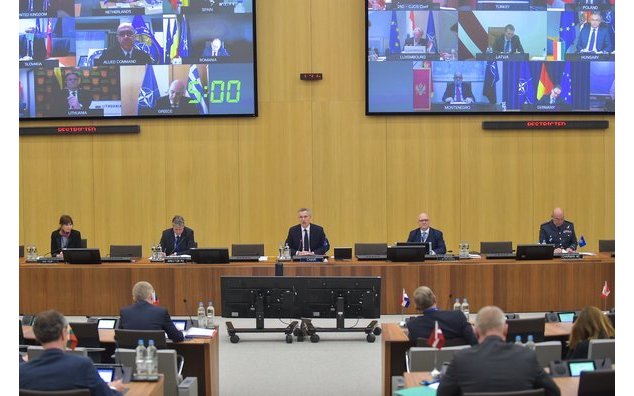 Ministers discussed the collective fight against COVID19 and the resilience of the Alliance to tackle crisis and continue to perform its core tasks of collective defence. It was also the opportunity to inaugurate the reflexion group on NATO which was agreed at NATO Leaders’ Meeting in London in December 2019. At the end of their meeting, Ministers issued a joint declaration.