NATO Secretary General Jens Stoltenberg was received at the Elysee Palace by President Emmanuel Macron on 15 May 2018. The meeting addressed the current security challenges and the adaptation of the Alliance, as well as the preparation of the Summit of Heads of State and Government to be held in Brussels on 11-12 July 2018. 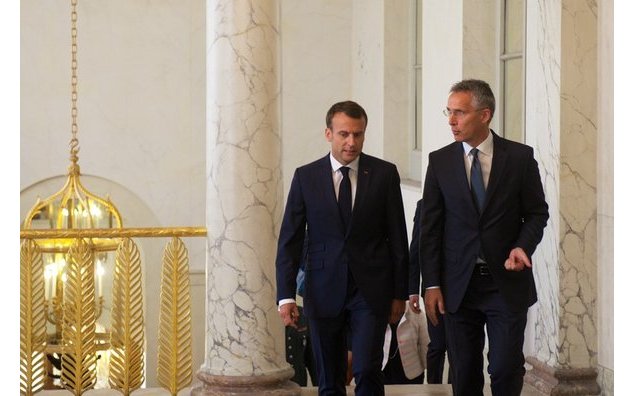 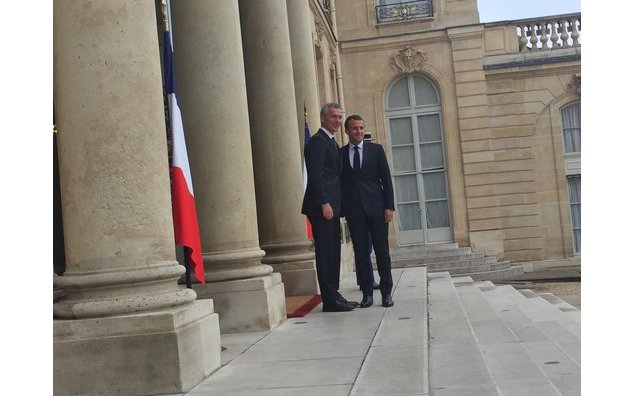 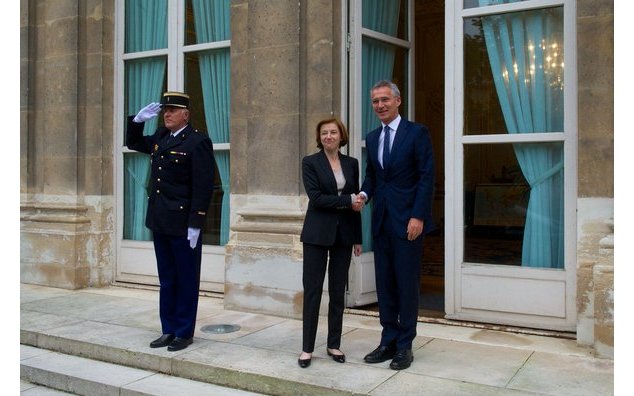 Read the official communiqué on this meeting (PDF)

As part of his visit to Paris, the Secretary-General also met with Minister of the Armed forces Florence Parly and President of the National Assembly, François de Rugy. He also participated, along with the North Atlantic Council, to the cyber conference organized on May 15th by France, as well as the seminar on NATO co-organized in Paris by the Foundation for Strategic Research and the German Marshall Fund, in partnership with the Ministry of Europe and Foreign Affairs.