NATO Secretary General and the 29 Allies’ Permanent Representatives attended a conference organised by France on cyberdefence, one of the themes which will be addressed during the July Summit. The conference was opened by French Minister of the Armed forces, Mrs Florence Parly. 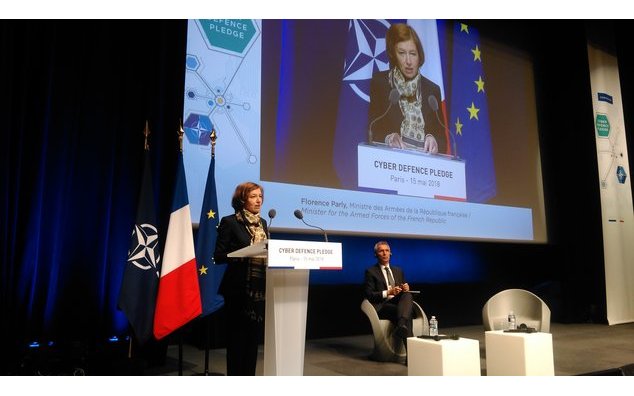 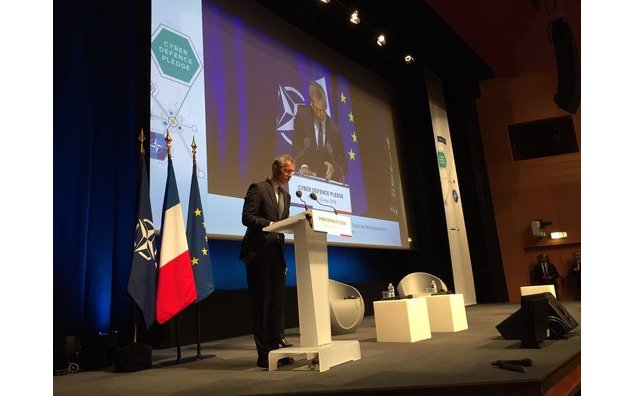 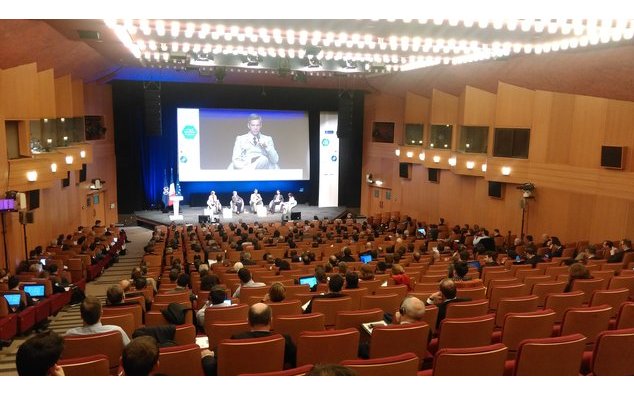 NATO Secretary General and Allies’ Permanent Representatives, invited by France, travelled to Paris to attend a conference dedicated to cyberdefence.

Ambassadors were first greeted at the hôtel de Lassay, the residence of the President of the National Assembly, Mr. François de Rugy. They later went to the École militaire where the conference was held.

The conference’s opening statements were delivered by the Minister of the Armed forces, Mrs Florence Parly, and NATO Secretary General, Mr. Jens Stoltenberg. Ambassadors then participated in two discussion panels : the first on major issues in cyber, and the second focusing on the “cyberdefence pledge”, a commitment made by Heads of State and Government during the 2016 Warsaw Summit to strengthen their national cyberdefence capabilities. Finally, Permanent Representatives attended a series of demonstrations, while national experts were able to work on selected issues during thematic workshops.

During his visit to Paris, the Secretary General also met with President Macron at the Elysee palace.