Home > What is NATO ? > Ministerial meetings and summits > Participation of Jean Yves Le Drian to the meeting of NATO Ministers of (...)

Mr. Jean-Yves Le Drian, Minister for Europe and Foreign Affairs, took part in NATO’s foreign ministerial meeting on 5 Decembre 2017. During this meeting, Ministers discussed NATO-EU cooperation, important strategic issues including the fight against terrorism, as well as the Alliance’s open door policy and its relations with Georgia. 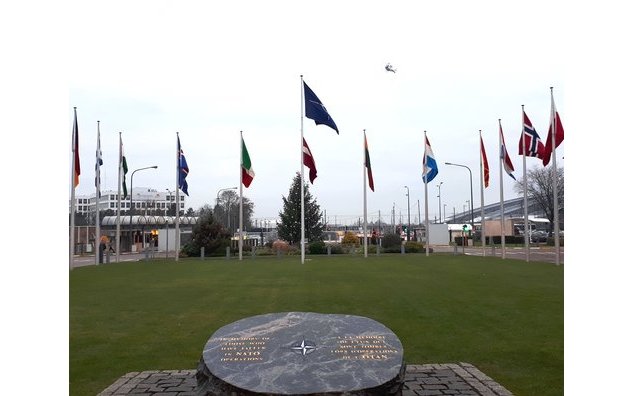 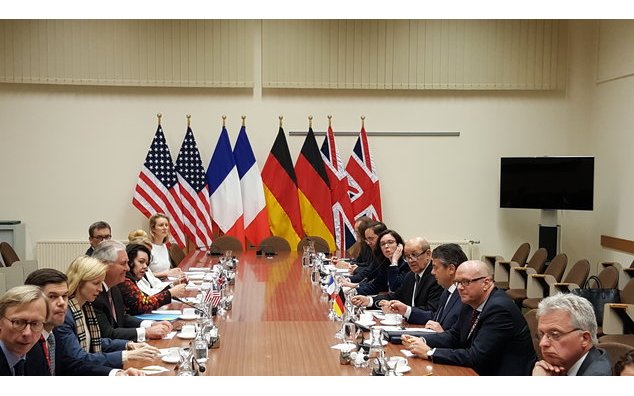 Ministers also attended the unveiling of the logo of the Summit of NATO heads of states and governments to take place in Brussels in July 2018.