The NAC visit took place just after NATO Allies had signed the Accession Protocol for North Macedonia on the 6th February 2019. 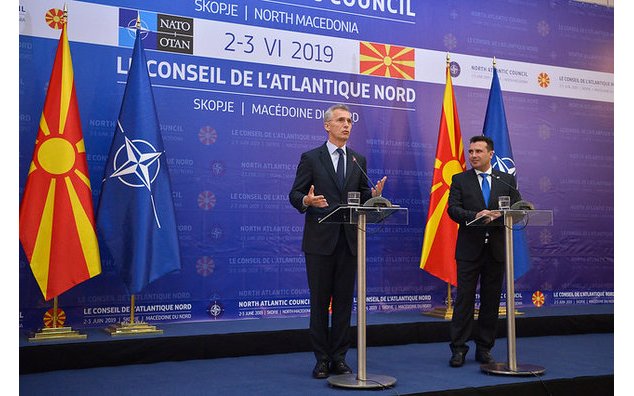 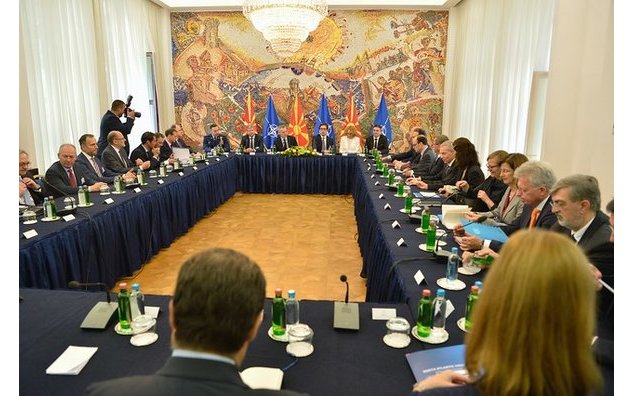 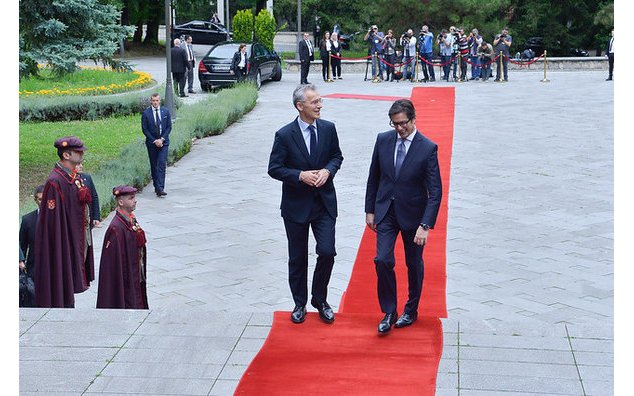 On the 2nd of June, a reception was hosted by the President of the Assembly of North Macedonia, M. Talat Xhaferi.

On the 3rd of June, NATO Secretary General and Ambassadors held a NAC meeting with members from the Macedonian government.