Deployed in the Baltic Sea as part of its last mission before its withdrawal from active service, the anti-submarine warfare frigate ‘Primauguet’ has conducted a series of exercises with the SNMG1 (Standard NATO Maritime Group 1) and the German Task Group 357.02. 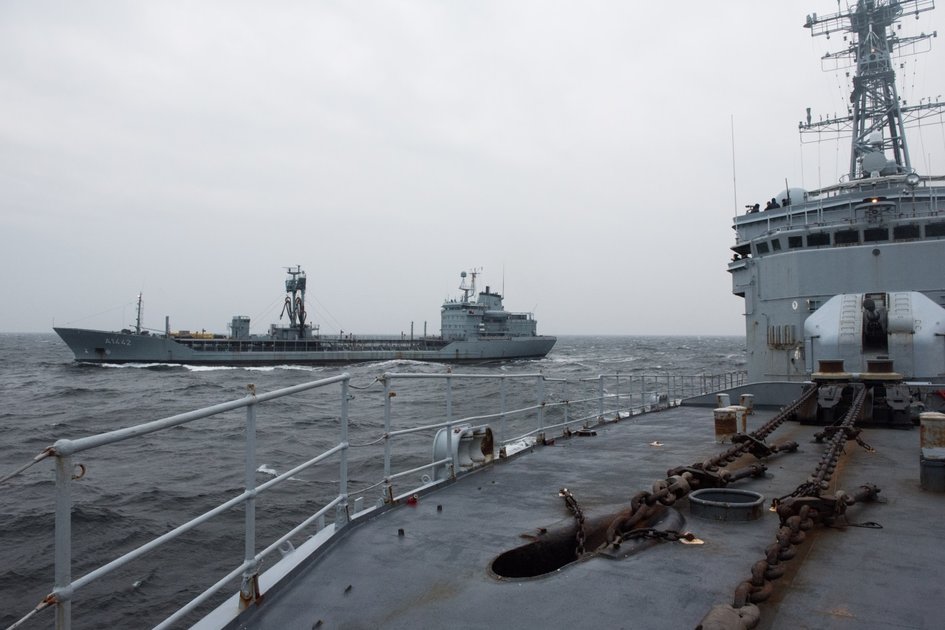 The ‘Primauguet’ met the German group on the night of 15-16 January in the Danish straits, as part of an anti-ship combat exercise.

The following day, several joint training sessions were conducted with the German support vessel Spessart integrated to the SNMG1. They included anti-aircraft warfare, tactical evolutions, and replenishment at sea. Finally air combat manoeuvring with the Super Lynx of the Bayern frigate were conducted in the early evening.

These cooperation exercises enabled the frigate to maintain interoperability with other Allies at its highest level. It also reinforced France’s solidarity with its Allies in this sensitive area.

After training in the Baltic Sea, the ‘Primauguet’ is now proceeding with its deployment in the North Atlantic. 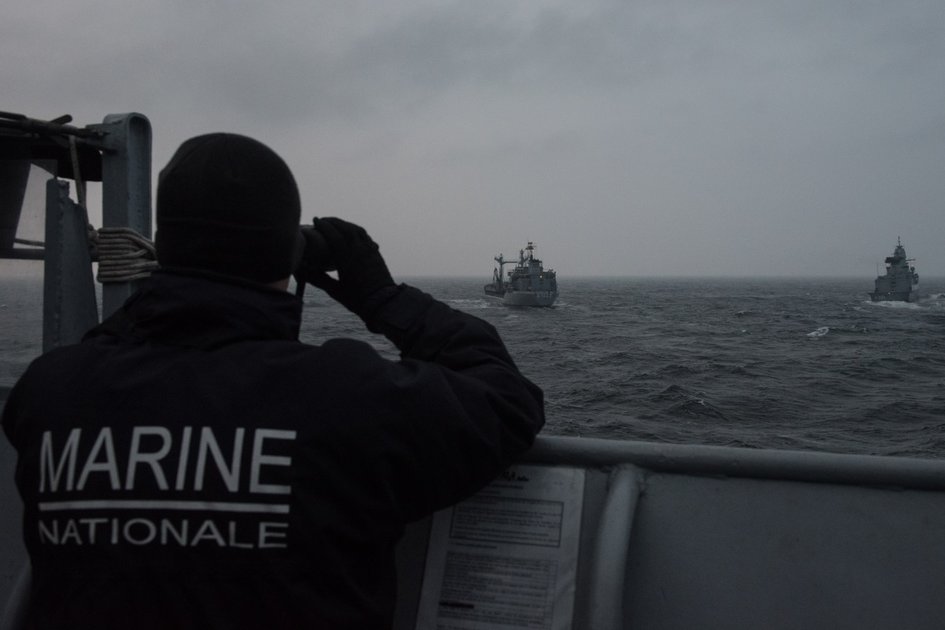