The French troops deployed in Lithuania since January 2018 in the framework of NATO’s enhanced Forward Presence (eFP) have started their disengagement. From 2019, the Lynx detachment will be deployed again in Estonia where it was already engaged in 2017. 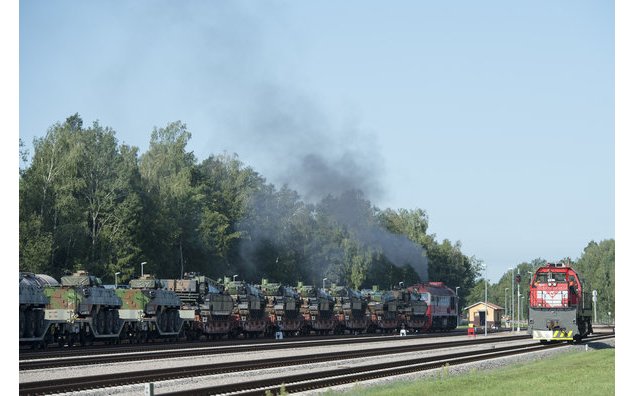 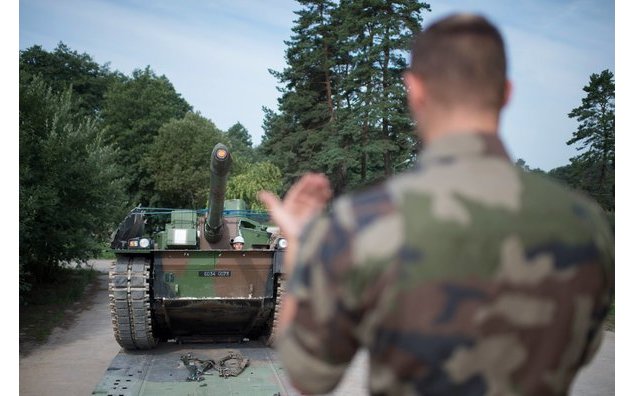 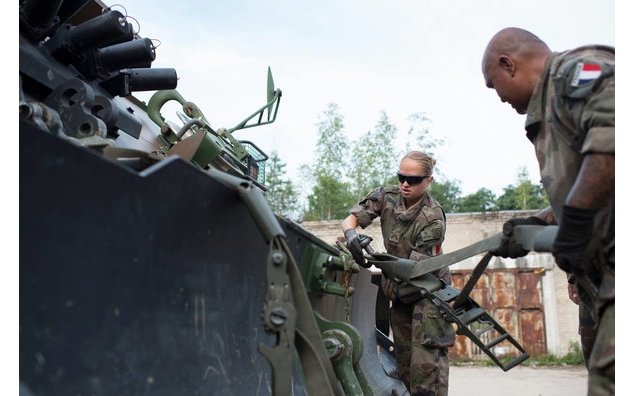 The 300 hundred French soldiers of the Lynx IV mission have started their disengagement from Lithuania where they were deployed since January 2018.

The end-of-mandate ceremony took place on August 7th in Rukla, in the presence of French and Lithuanian authorities as well as the multinational battlegroup. The French contingent was awarded Lithuanian military decorations and some soldiers received distinctive awards to thank them for services rendered during the mission.

From 2019, the Lynx detachment will be deployed again in Estonia where it was already engaged in 2017 from April to December 2017.

Source : Ministry of the Armed forces